Members of the Association of Canadian Disability Benefit Professionals 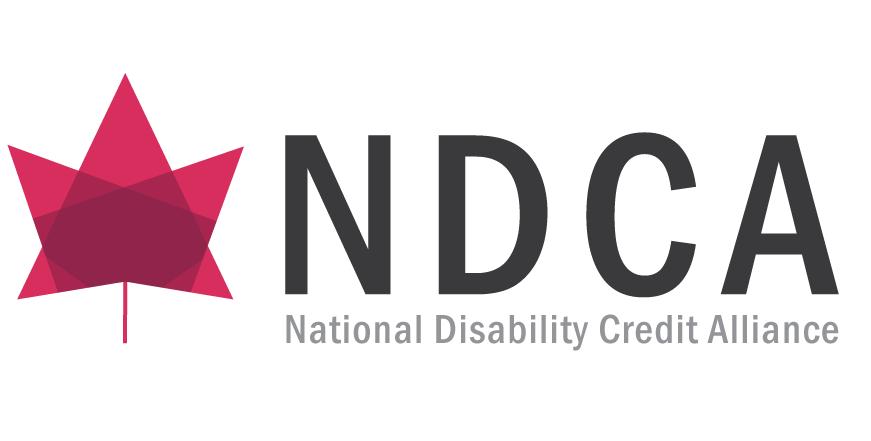 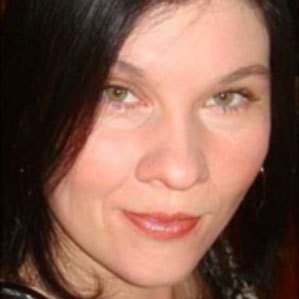 As the new executive director of the Association of Canadians Disability Benefit Professionals, Nicola Moorhouse brings a wealth of experience and knowledge to service Canada’s disabled community.

Nicola has over six years’ experience specializing in the complex Canadian Disability Tax Credit (DTC) program, and another 17 years in customer service.

Prior to heading the ACDBP, she’s been ingrained in various areas of the Disability Tax Credit program. Currently, Nicola has been directing her efforts on Appeal Cases pertaining to the DTC, liaising with the CRA Appeals Division to fight against unfairly declined Disability Tax Credit applications.

Despite her work in different areas of the DTC, Nicola still finds time to work with disabled Canadians, their families, and their local MPs, to get a first-hand understanding of what the community needs. With the support of the ACDBP, Nicola looks to increase awareness and improve accessibility of the Disability Tax Credit for all Canadian families.

Born and raised in South Yorkshire, England, Nicola graduated from Lancaster University in 2001 with a degree in Sociology. Looking for opportunities to grow and play a bigger role in disability rights and benefits, she moved to Toronto, Canada in 2010. She married her wife the same year, and now currently reside in Scarborough with their two dogs, Marley and Charlie. 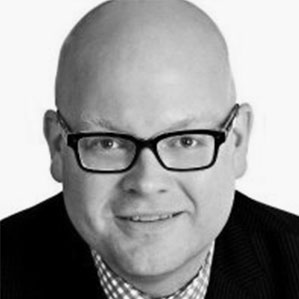 Prior to heading the ACDBP, Rob was the Vice President of Marketing Partnerships and Public Affairs for Student Car Share, a company he helped launch in 2013. Rob facilitated Student Car Share’s growth to 34 national markets in just 18 months, establishing all communications, municipal government, campus, and community relationships.

Prior to Student Car Share, Rob spent several years as a public affairs senior consultant with one of the world’s largest public relations and government relations firms.

Of his numerous successes at this firm, Rob organized several sold-out Canadian wine industry summits, and led a campaign for a renewable energy client that earned 89 municipal council resolutions of support from 42 Ontario municipalities during a short, six-week campaign.

Rob has worked at Queen’s Park and on Parliament Hill and is active in all levels of politics. Rob has also built three successful sponsorship departments, facilitated over $8 million in political donations, and brought a national charity to the region of Niagara.

Proud to have grown up on a turkey farm in the Niagara Region of Ontario, Rob has a degree in English Literature & Language from Brock University, where he graduated as President of the Brock University Students’ Union.

Rob has met with, and discussed the disability tax credit, with over 55 Members of Parliament and is thrilled with how receptive the new Liberal Government is to ensuring accessibility of the Disability Tax Credit (DTC) for all Canadians.

The Association of Canadian Disability Benefit Professionals has 14 member companies across Canada, and is committed to aiding the 500,000 Canadians that are not receiving the Disability Tax Credit, despite being deemed eligible for disability benefits by The Canada Revenue Agency.

Are you getting the disability benefits that you qualify for?

Many Canadians with disabilities are unaware that they may qualify for substantial sums of money from the Canada Revenue Agency. The Canadian Disability Tax Credit is worth up to $4,000 per year, depending on hundreds of combinations of factors such as age, income, and province of residence. Members of the ACDBP are here to help you navigate this complicated process.

Find A Member
Follow the ACDBP to stay informed on all things related to the Disability Tax Credit!